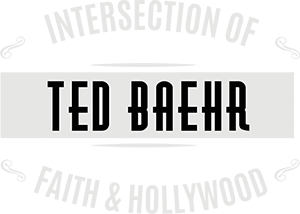 ABOUT DR. TED BAEHR,CEO OF MOVIEGUIDE®

Dr. Ted Baehr is Founder and Publisher of MOVIEGUIDE®:  The Family Guide to Movies and Entertainment and Chairman of the Christian Film & Television Commission® ministry, as well as a noted critic, educator, lecturer, and media pundit. His life’s purpose is to be used of God to redeem the values of the media while educating audiences on how to use discernment in selecting their entertainment.

Dr. Baehr leads classes, seminars, and is available for speaking at your church or gathering.

For more information about bringing Dr. Baehr and the principles of media-wisdom to your city, click below.

Dr. Baehr offers books to train you and your family in media wisdom, a devotional for living the abundant life, and how to succeed in Hollywood.

Take a peek at the books

• Reel to Real: 45 Movie Devotions for Families
• How to Succeed in Hollywood (Without Losing Your Soul)
• The Culture-Wise Family
• Narnia Beckons
• Frodo & Harry: Understanding Visual Media and Its Impact on Our
•  Lives
• Amazing Grace of Freedom
• What Can We Watch Tonight?
• Faith in God and Generals
• The Media-Wise Family
• Getting the Word Out
• The Christian Family Guide to Movies & Video Vol. I & II

MOVIEGUIDE®: Ted is the Publisher of MOVIEGUIDE®:The Family Guide to Movies and Entertainment. MOVIEGUIDE® Magazine offers in-depth analyses of current movies from a biblical perspective. Not only are issues of violence, sex and profanity directly addressed, MOVIEGUIDE® digs deeply into the moral content, theology and worldviews of the movies, videos and television programs it reviews. Ted also writes a syndicated column for publications nationwide.

Personal: Ted Baehr was born in 1946, the son of Robert Allen and Evelyn Peirce, both successful stage, screen and television actors.Ted is married and has four children.

CTFVC sponsors the Annual MOVIEGUIDE® Faith & Values Awards Gala and Report to the Entertainment Industry, which includes two Epiphany Prizes® for the Most Inspiring Movie and Most Inspiring TV Program as well as the Kairos Prizes® Contest for Spiritually Uplifting Screenplays by Beginning Screenwriters and Established Screenwriters. These awards honor movies, television programs and scripts that "greatly increase man’s love or understanding of God."

Ted was president of the organization that produced The Chronicles of Narnia: The Lion, Witch and the Wardrobe for CBS-TV in 1980, boasting 37 million viewers and winning an Emmy Award. Baehr also has produced hundreds of programs for PBS television and television networks around the world.

In 2005, Ted was appointed Chairman of the Advisory Board of the Christian Institute for the Study of Media, a new area of graduate academic studies currently being advanced under the auspices of the Center for the Arts, Religion and Education (CARE), an affiliated Center of the Graduate Theological Union (GTU) in Berkeley, California. He has also taught throughout the world.

Armed with over 40 years of research on the media and culture, Ted’s lectures have taken him to speak at the European Parliament, the House of Lords of the Parliament of the U.K., the Parliament of Norway, the Bombay Communication Institute, Yale University, Dartmouth College, the University of Virginia, U.C.L.A and many other prestigious institutions. Baehr makes himself available to address many universities, churches and civic groups each year.

Ted’s work has been featured in such publications as The Wall Street Journal, The New York Times, Time Magazine, USA Today, The L.A. Times, The Washington Post, Hollywood Reporter, The Atlanta Journal-Constitution, and U.S. News and World Report. 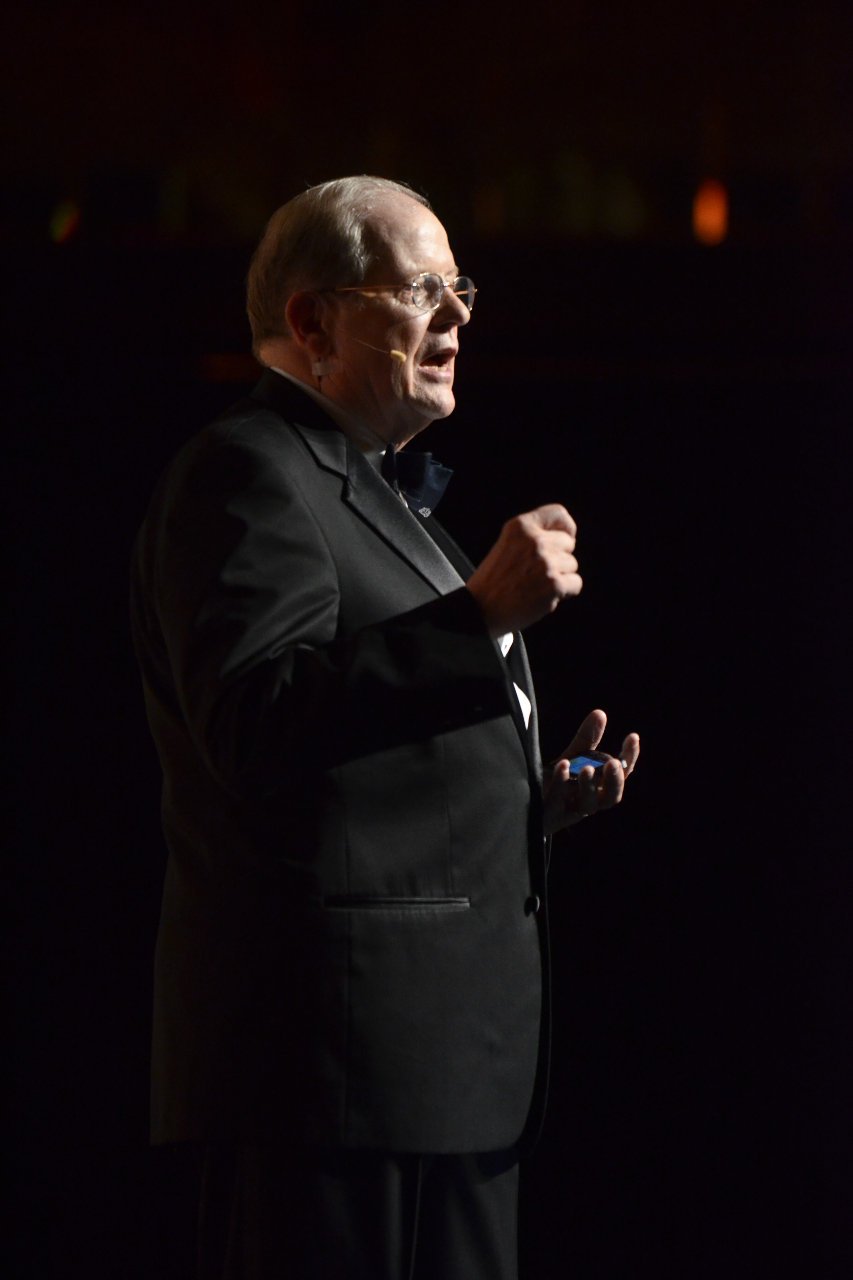